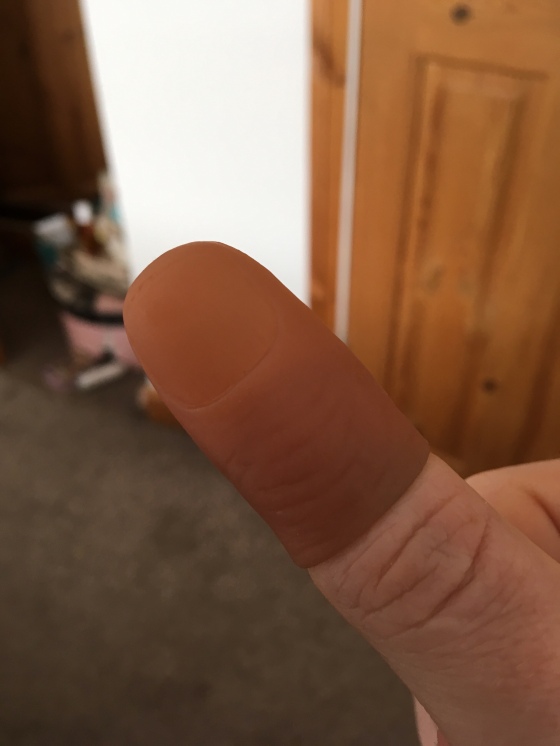 Among the infinitude of presents my son received on his recent birthday was a colourful large rectangular box.

It was one of the first items he grabbed at because it was something he’d been nagging about getting for a while – a magic set.

Now, before I disappear down one of my characteristic long, world-weary whines, I should declare at this point that it was myself who purchased this item for him. It’s the inevitable father/son dynamic, he wanted it and I did as I was told. Also it was on sale.

But even before he’d seen it I knew it was one of those toys that (I presume) all parents dread.

If I buy him a ball then there’s not much explanation required. I roll it to him and off he goes while I go for a (well deserved) sit down.

But the magic set comes with its own 250 page instruction booklet as well as a stage-by-stage explanatory DVD.

My son enthusiastically opens the box, pulls out the contents, grabs the magic wand and waves it around while mumbling some secret words.

He gazes at me mummy and I expectantly.

Mummy is fastest to react.

‘Daddy will show you how it works son.’

My spirits sink. I try to distract him with some of the other toys. But even wearing the Batman voice-changing mask which makes me sound like the Satanic demon in The Exorcist film fails to amuse. I roll a few toy cars along the floor without enthusiasm but he won’t be distracted from the prospect of magic tricks.

I grab the black and white book and start to flick through the pages, trying to find an easy starter. The message on the box says it contains 100 tricks, but I’ll settle for just one.

Eventually I fix on producing a coloured ribbon from my empty hand. Now I don’t want to be expelled from the magic circle but I will reveal that this includes wearing a garish plastic thumb which is the least convincing attempt at a prosthetic since Gazza wore a pair of fake plastic breasts after Italia ’90.

I do the trick. My son stares at me. It’s all a bit awkward. It’s certainly not David Copperfield, or even Paul Daniels.

It doesn’t get any better. The trick with water in the bottomless jug is naff and the one where I’m supposed to hide little foam rabbits in the palm of my hand is frankly embarrassing.

My boy keeps saying: ‘But they’re in your hand daddy, I can already see them in your hand.’

Throughout the tortured experience my son watches with growing impatience, making it clear that he is dissatisfied with my execution of the tricks, rather than the tricks themselves. I suppose successful magic is based around having dexterous hand skills and the ability to distract your audience from what you are really doing. In truth I would need a pretty big distraction to be good at this, perhaps something like setting the house on fire.

My son is only five but I try to explain to him that there are certain things in this world which take time and patience. Not every skill can be mastered straightaway and there is merit in learning a craft, making mistakes, having another go, getting better, and keeping at it. There are plenty of quick fixes in this world but if he wants to be a magician then he’s going to have to work at it.

He listens to every word, his little blue eyes fixed on mine. I wonder if I’ve made a little breakthrough.

‘OK daddy, but can I open the science kit now and can you make something blow up?’

The magic set is currently gathering dust under the bed. It will probably stay there for a long time. But some day, perhaps when we’ve run out of other things to do, it will be pulled out and we’ll give it another go. Most likely my son will never pursue the interest any further. But maybe, just maybe, he will.

By all means go and buy the magic set.